XTag is a budget Indian guitar and accessories brand.

One Control is a Japanese company founded in 2010 by Tomokaz “Kaz” Kawamura whose main focus is guitar pedal switchers. One Control switchers range from a one-channel true bypass looper all the way to a 10 channel programmable switcher with MIDI capabilities. With most loop switchers guitarists would have to use a separate power supply to power their pedals, but One Control has made the innovation of combining a multi-power supply and an effect loop switcher into one product with products like the Iguana and Xenagama, so pedal-boards can be less crowded and more efficient.

Whirlwind is a US pro-audio & broadcast equipment company, founded in 1975 by Michael Laiacona (who cofounded MXR a few years earlier). Its head office is located in Rochester, New York.

Ortega was established in 1994 by the German musical instrument distributor Roland Meinl (Meinl Cymbals & Percussion). At the beginning Ortega Guitars was a classical guitar company with a range of 6 classical guitar models all made in Spain using traditional methods. By 2018 their product line had expanded considerably and included acoustic & classical guitars, acoustic basses, mandolins, ukuleles and banjos as well as accessories and effects for acoustic instruments. By this time most Ortega instruments were made in China although there was still some Spanish manufacture.

Intex is a budget house brand of Intercontinental Music Limited of Ottawa. Intex was launched in 1997 and is used for a range of electric and acoustic guitars, basses and other instruments.

INTEXcables is a separate company, which makes high quality instrument cables, and is located in Carlsbad, California.

Gear4music was founded in 2003 by sound engineer Andrew Wass as a web-based UK retailer of own-brand beginner level musical instruments. Since then the group has grown consistently and launched a further 18 country specific websites covering much of Europe.

The EVH brand was launched in 2007 by Eddie Van Halen. The EVH line includes guitars, amplifiers, cabinets, strings and straps all designed, tested, refined and approved by Van Halen.

Blacksmith is a brand name of the South Korean DHP Corporation. Blacksmith offer a full range of guitar and bass strings as well as accessories like cables, straps, picks, cleaners and polish. 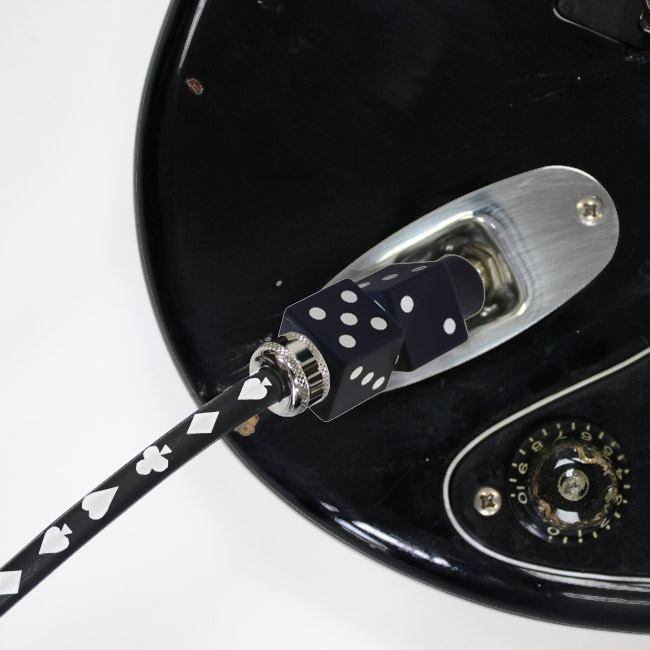 The Stagg brand was introduced by distributor EMD Music, as their first house brand in 1995. Global sales of Stagg products expanded to the point that Stagg now provides most of EMD's revenue.

The founders of GHS had a wealth of string making experience when they started the small family-owned business in 1964. Now, GHS has grown to one of the leading manufacturers in this music specialty. The "Brightness Bar" found on select packages of strings, will show you what strings produce which kinds of tone. GHS produces a full line of strings for fretted instruments - electric, acoustic and classical guitar; electric bass; banjo; mandolin; pedal and steel guitar and much more.

The company was founded by Leo Fender as Fender's Radio Service in late 1938 in Fullerton, California, USA. While repairing musical instrument amplifiers in his electronics workshop he noticed their design flaws. He began making a few amplifiers using his own designs or modifications to designs. By the early 1940s, he had teamed up with another local electronics enthusiast named Clayton Orr (Doc) Kauffman, and they formed a company named K & F Manufacturing Corp. to design, manufacture, and sell electric instruments and amplifiers. Production began in 1945 with Hawaiian lap steel guitars (incorporating a patented pickup) and amplifiers, which were sold as sets. Leo Fender decided to concentrate on manufacturing rather than repair. Kauffman remained unconvinced, however, and they had amicably parted ways by early 1946. At that point Leo renamed the company the Fender Electric Instrument Company.