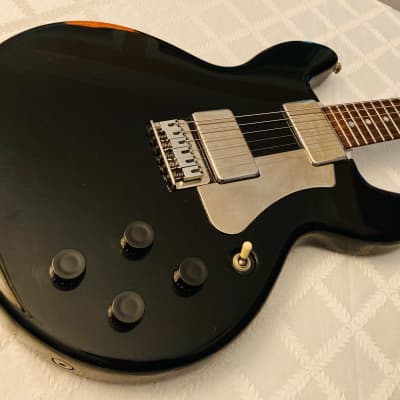 This is the Steve Stevens guitar, which was previously listed by a dealer with a photo of Joe Perry playing it in the early 1980's. Steve owned this guitar in the mid-2000's, not in the 1970's as Imperial Vintage Guitars falsely led people to believe (not to mention it wasn't Steve in the photo). To clarify, there are no photos of Steve playing the guitar, but he did own it and loved it. This is a... read more
Price: $10495.00 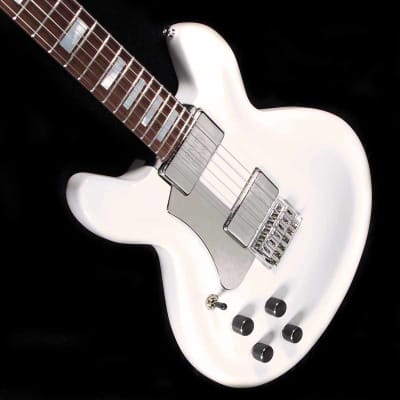 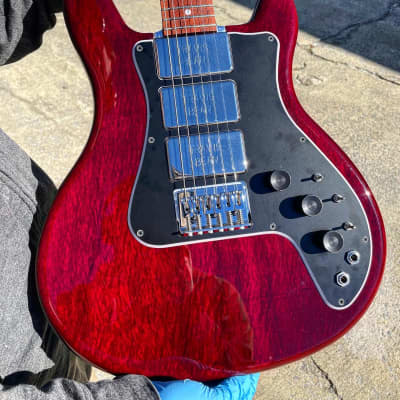 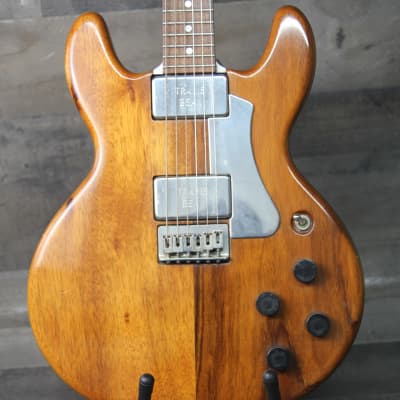 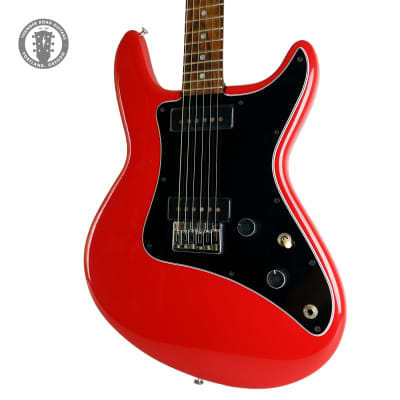 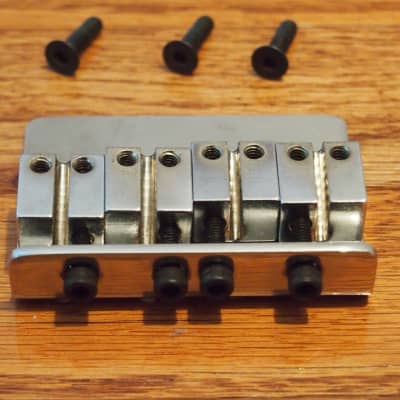