If you are a knowledgeable classical guitar enthusiast you know that the instruments of Robert Ruck are quite sought after and now that Ruck has passed, his instruments are becoming harder and harder to obtain. This fine instrument was ordered in 1999 and received in December of 2010. The artist who ordered the guitar became disabled during the waiting period and it has never been played. It is... read more
Current price: $19999.0 (+ $0.0 shipping) Time left: 18 days 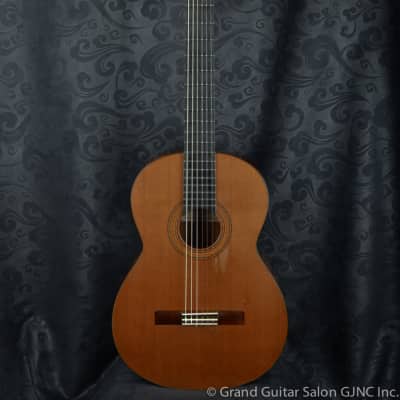 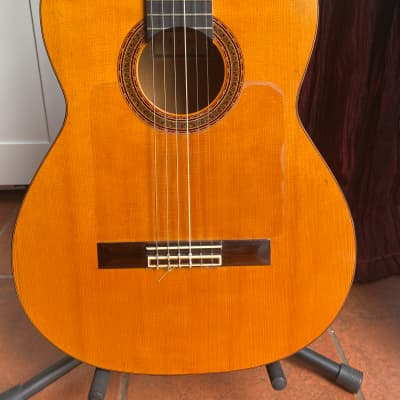 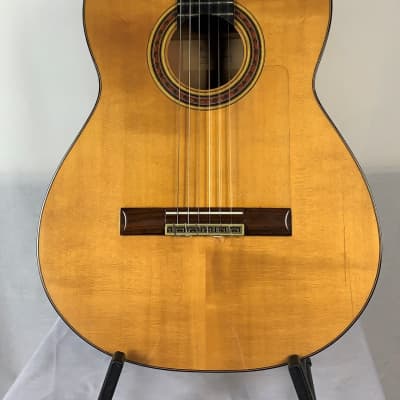 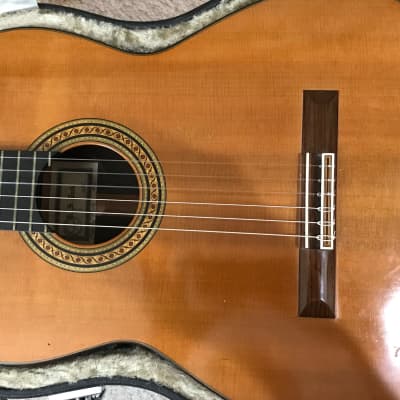