Autographed Vintage Jackson-Guldan "Chris" Adjustomatic Signed by Stevie Ray Vaughn. This is a very cool and rare guitar to begin with, made in Columbus Ohio in the 1960's thats still plays well and sounds good. More importantly the guitar was autographed by Stevie Ray Vaughn on September 3, 1989. The Double Trouble tour work pass was dated and stuck to the guitar most likely after the guita... read more
Price: $1799.99 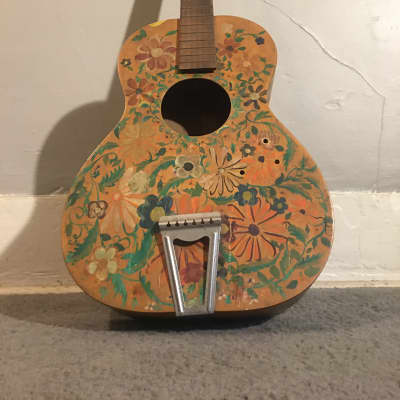 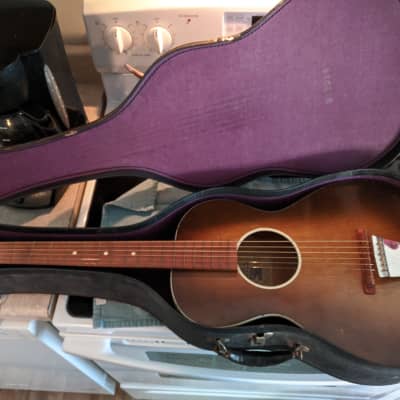 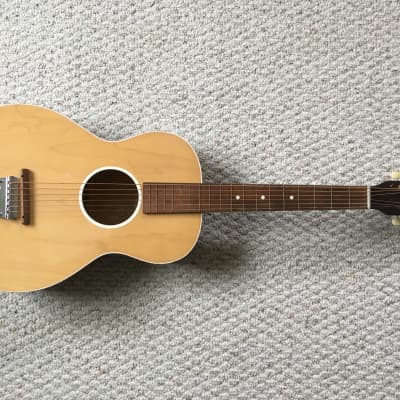