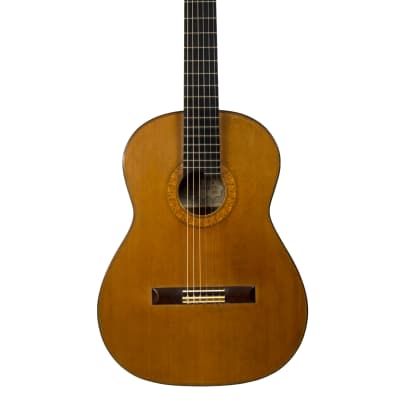 Thomas Humphrey was born on November 13, 1948 in Minnesota. He started building guitars when he arrived in New York in 1970. After a year of apprenticeship with luthier Michael Gurian, he opened his workshop. In the early 1980s, he experimented with several new types of construction to increase the power and sustain of his instruments. The idea of the "Millenium... read more
Price: $11867.71 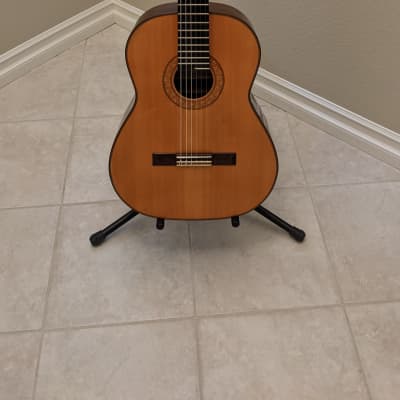 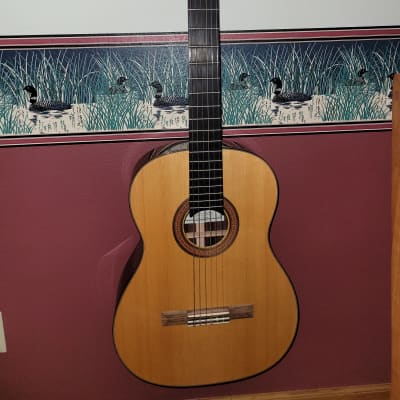 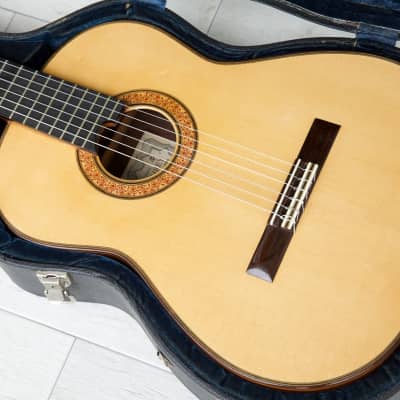