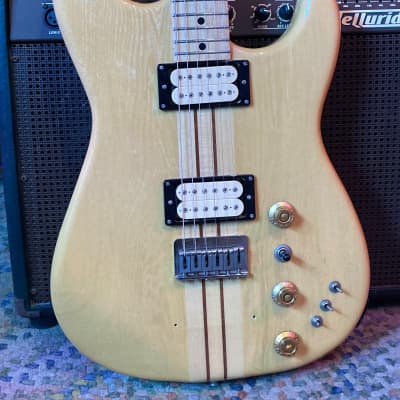 What is Miller? I've actually had quite a few come through. Miller was the house brand to a small central NC chain called Don's Music City in the 70s up until the early 2000s. While the later guitars were Chinese and further away from "Lawsuit" designs, the early ones were Japanese and based on American Classics. I've had Fender, R... read more
Price: $649.00 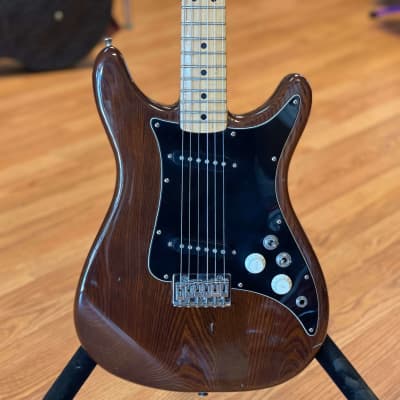