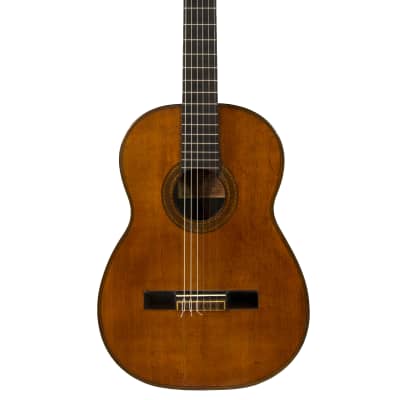 In 1858 Francisco Nuñez left Spain to settle in Buenos Aires. He founded Casa Nuñez in 1870 and it became more than just a workshop or a store: a place where the greatest guitarists and composers of the time would meet. Francisco Diego and Dioniso Gracia acquired the workshop after the death of Francisco Nuñez (1919), and in 1925 they called it Ant... read more
Price: $4819.60 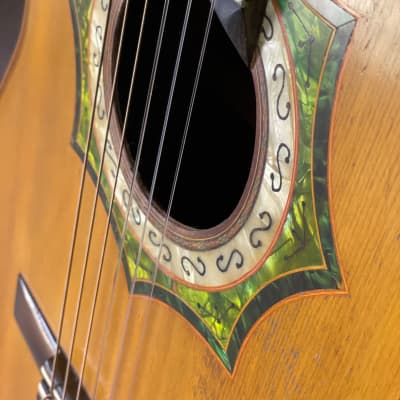 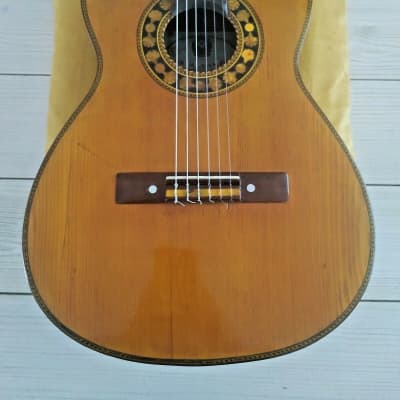