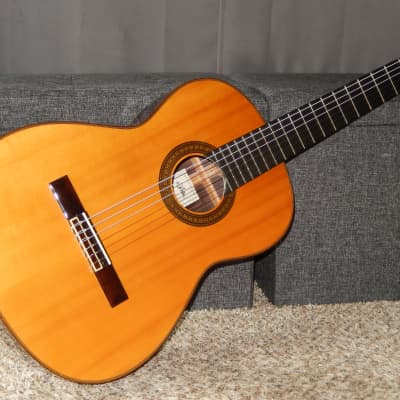 This guitar was made sometime in late 1990s in Spain at workshop led by Spanish luthier known in Japan as Jose Antonio. Jose Antonio still makes Aria Concert models for Shiro Arai’s company as well as manages his own line guitars. AC80 was a mid-range model within Aria Concert guitars lineup of that era (the lowest among “all solid wood” models). With all i... read more
Price: $1500.00 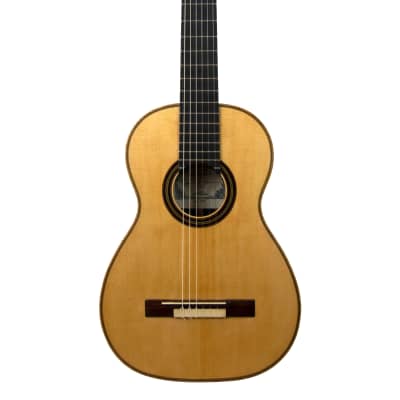 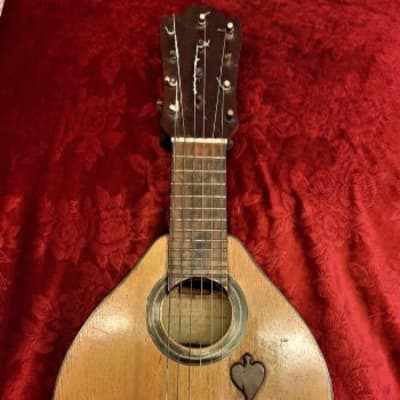 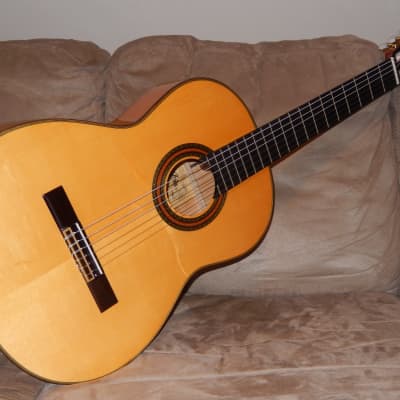 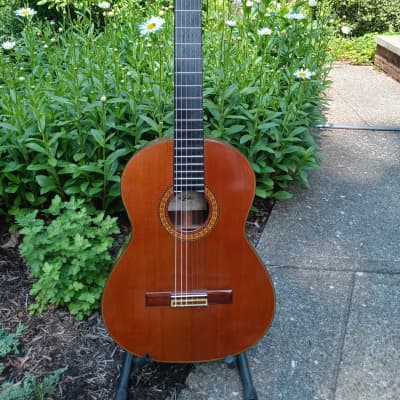 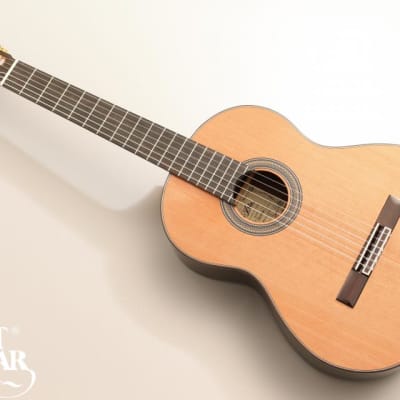 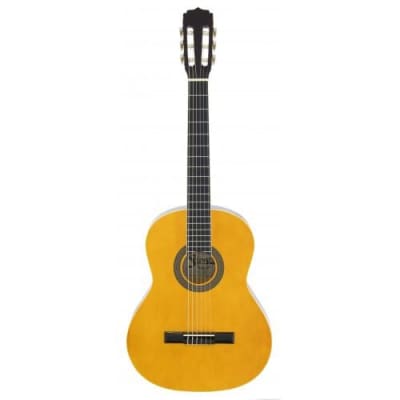 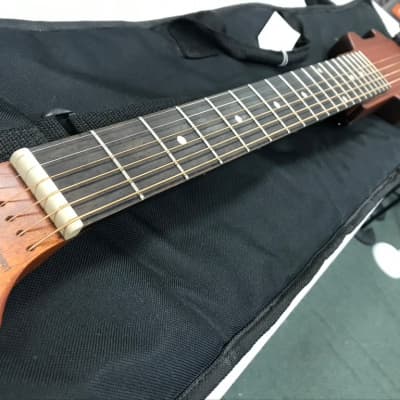 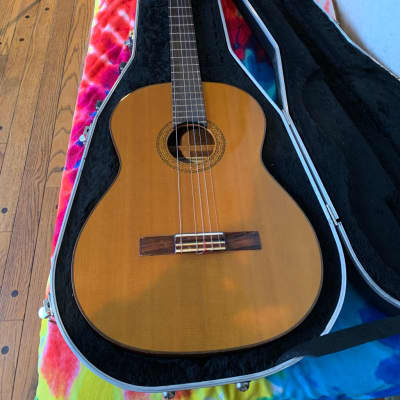 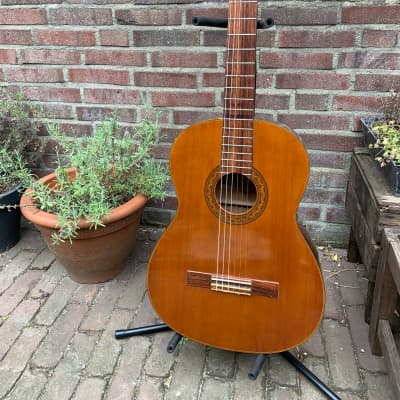 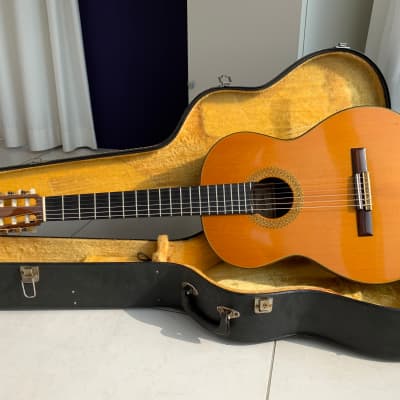