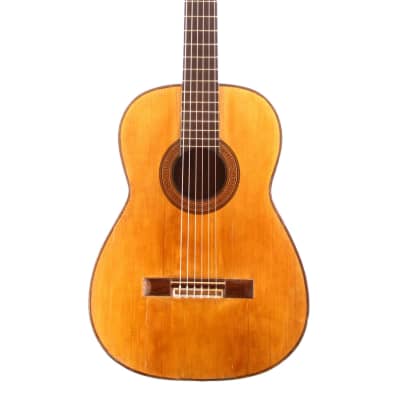 Enrique Sanfeliu was born in Valencia in 1882. Already as a child he showed a talent for woodwork and was engaged in the construction of small guitars, which he finally gave to other children.After hearing Francisco Tárrega playing at a concert in Valencia, he decided to dedicate his life to the guitar. Not only as a player, but also as a guitar maker.He began studying with Manuel Loscos, a stude... read more
Price: $13765.16 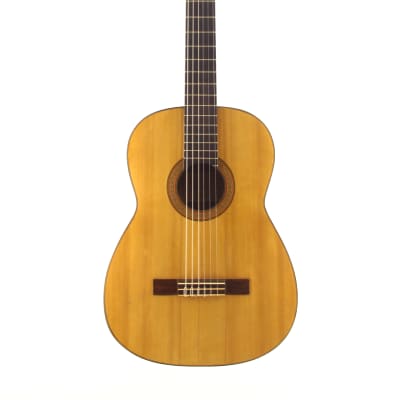