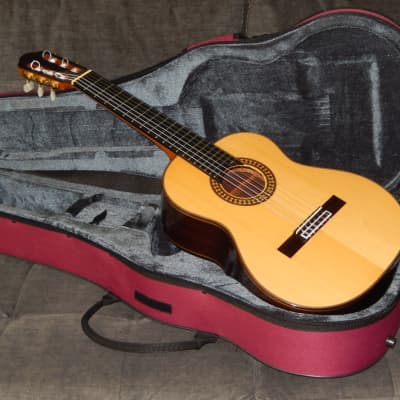 This guitar was ordered by Nibori Music Academy and made in mid/late 1990s by legendary Japanese luthier Saburo Nogami. Most likely it was made at his workshop later known as Oshima Village workshop. Red stamp on the label bears Saburo Nogami's name. 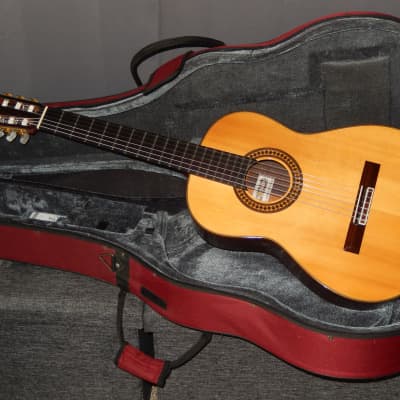